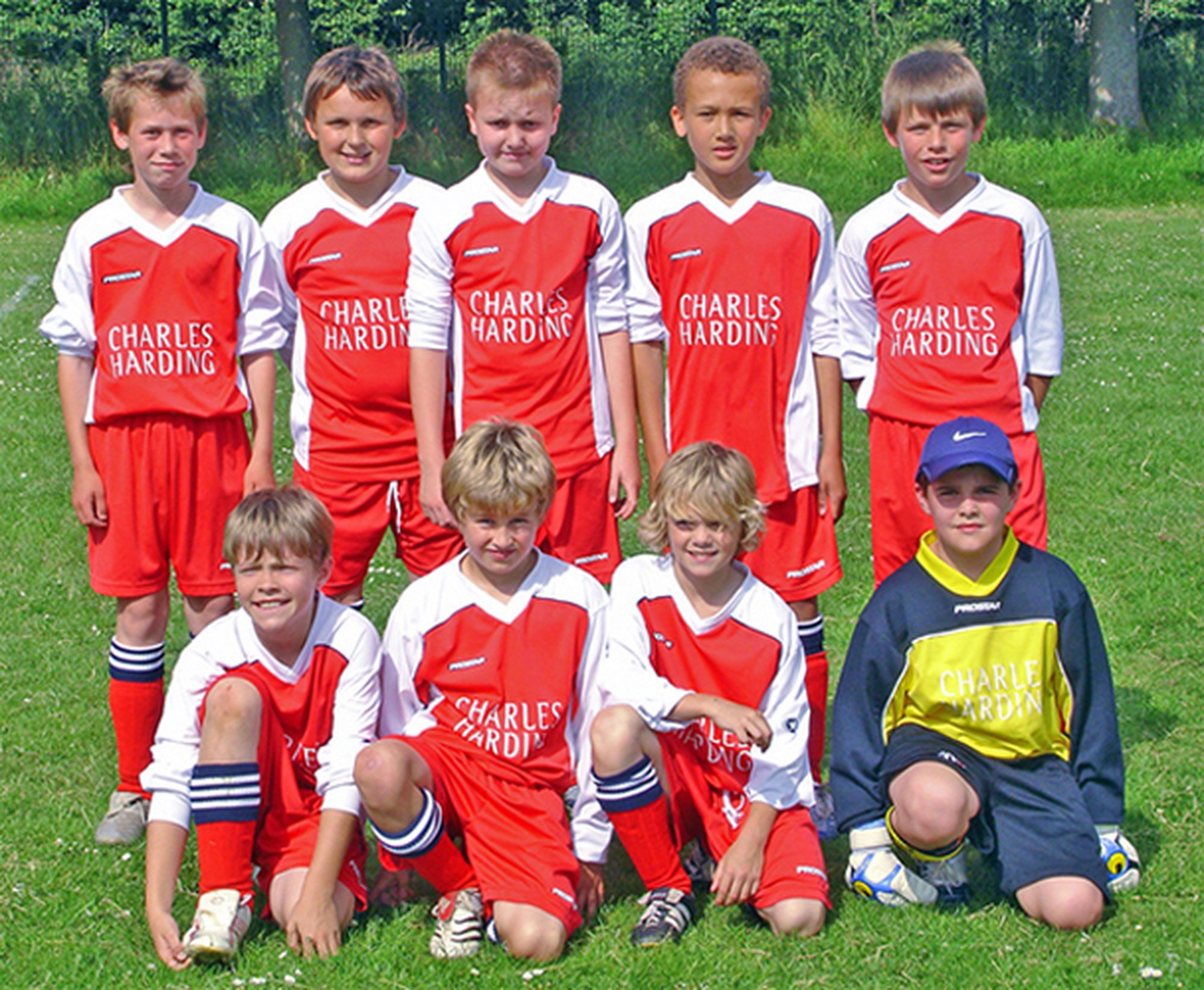 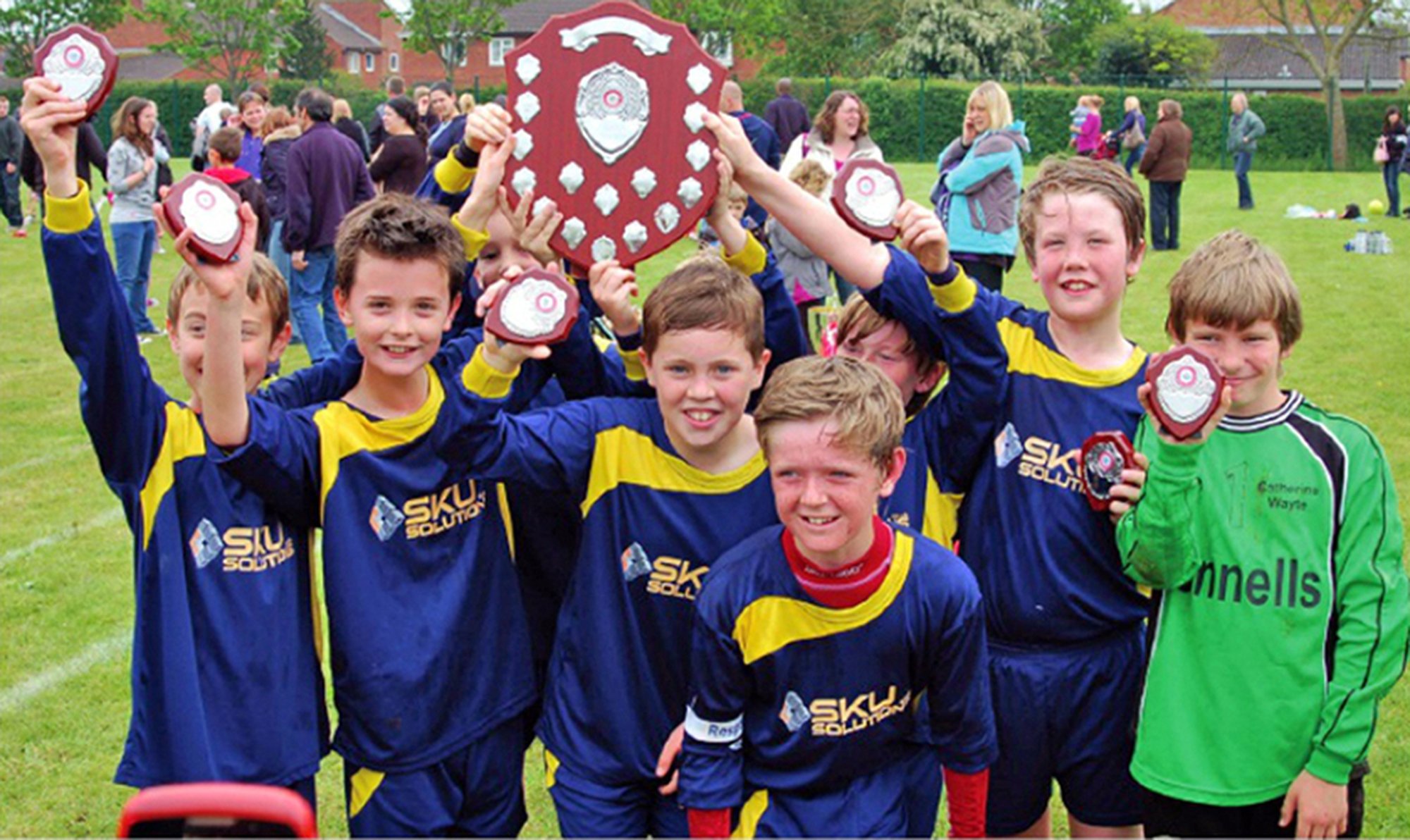 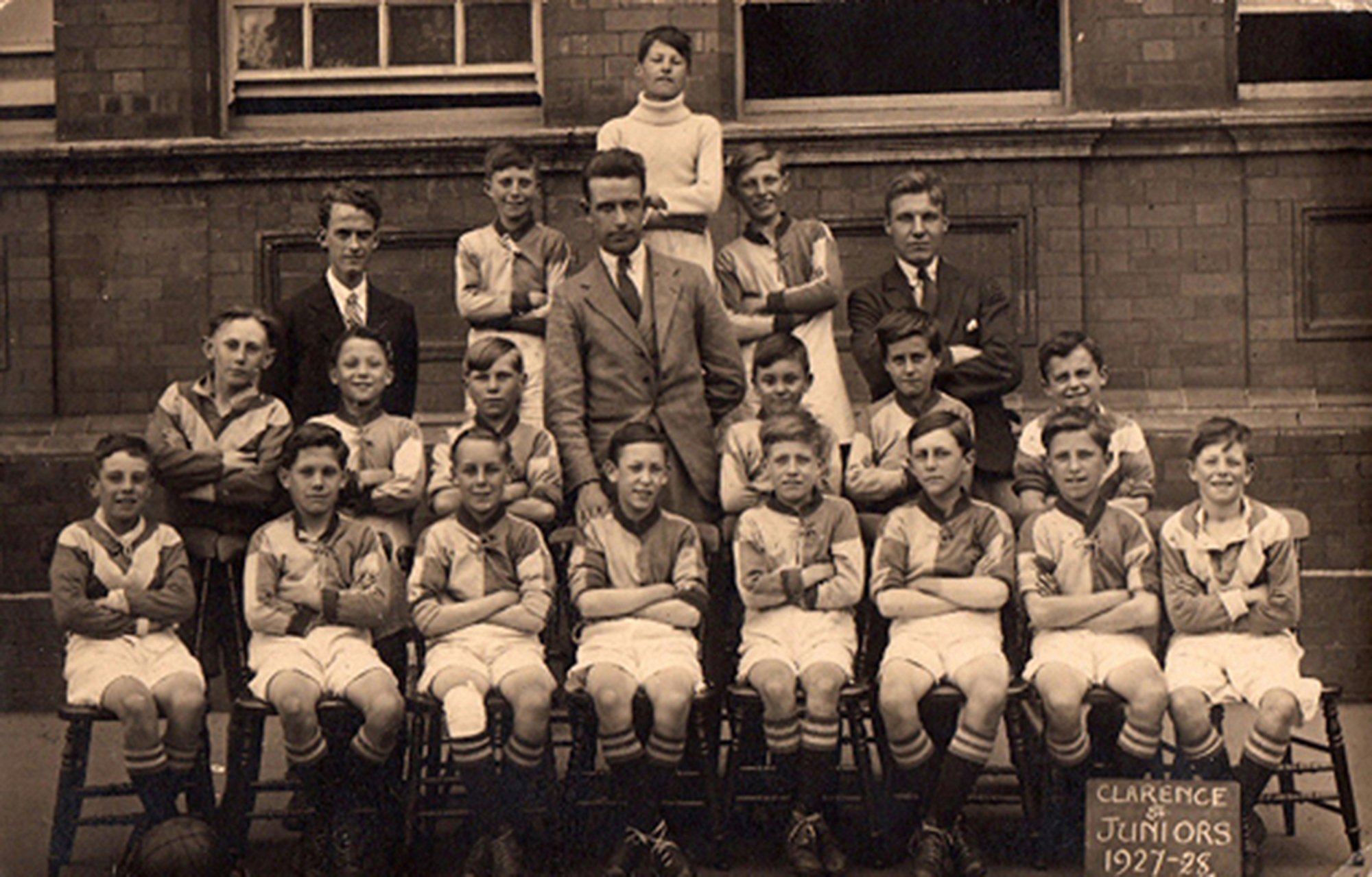 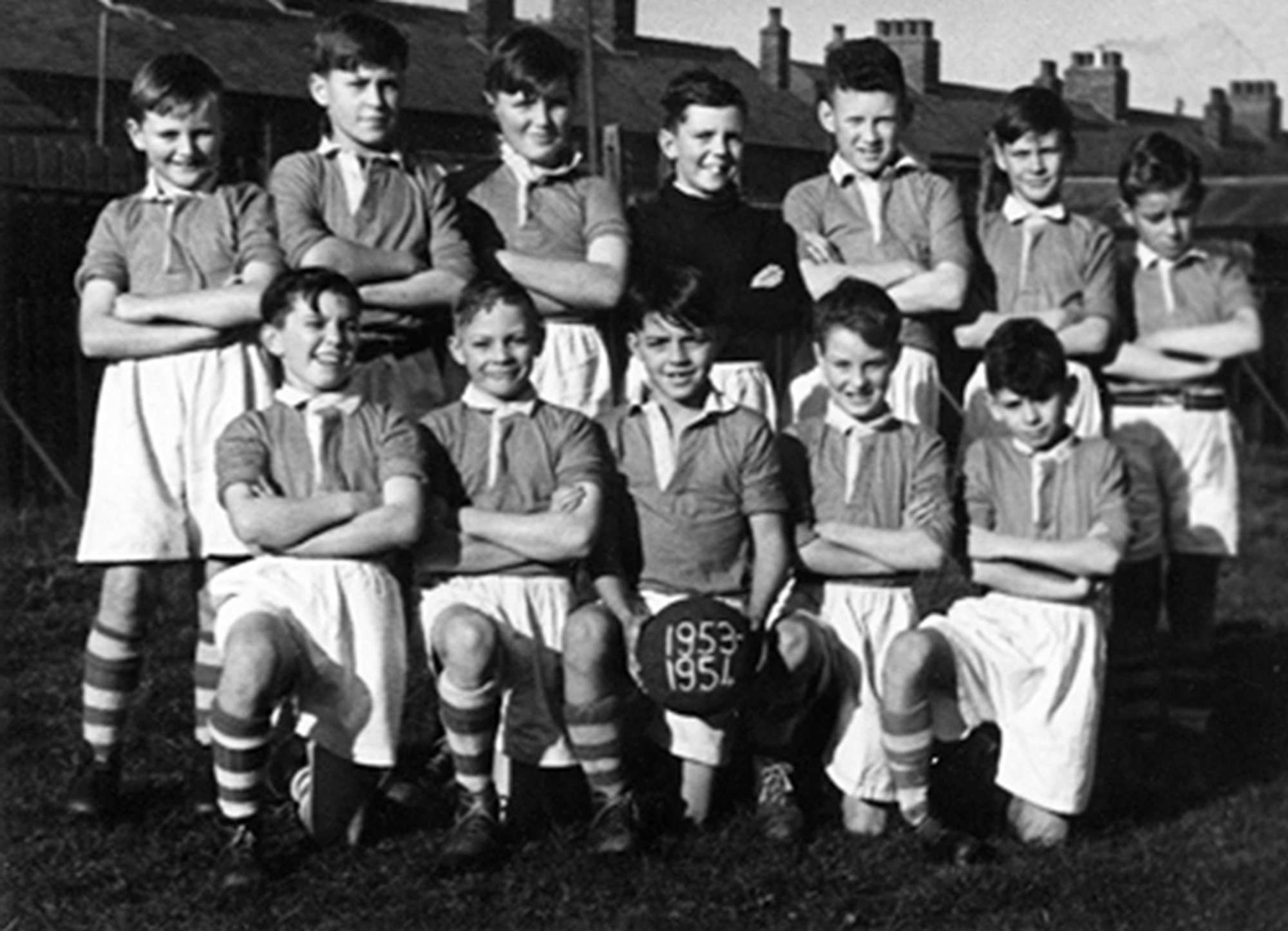 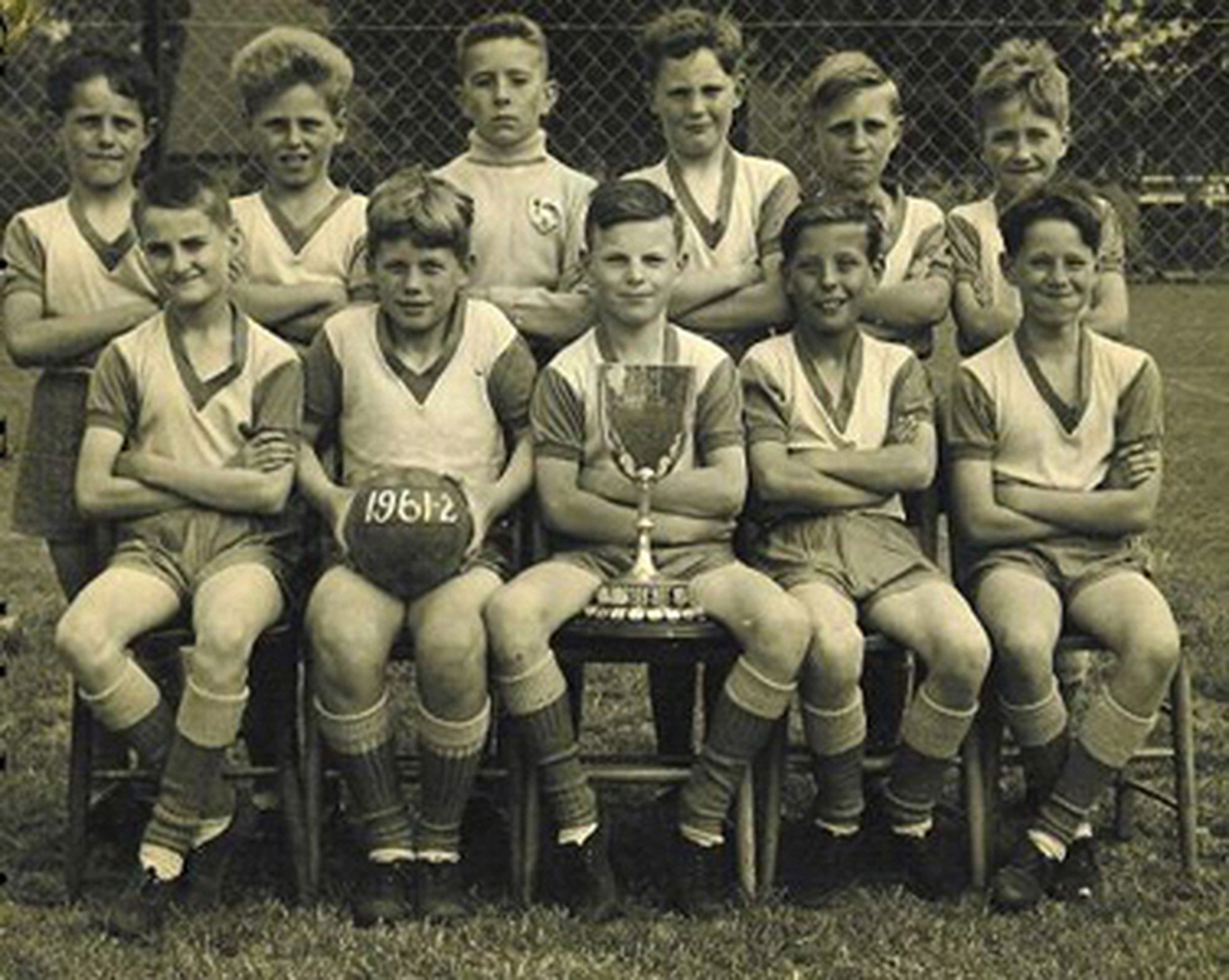 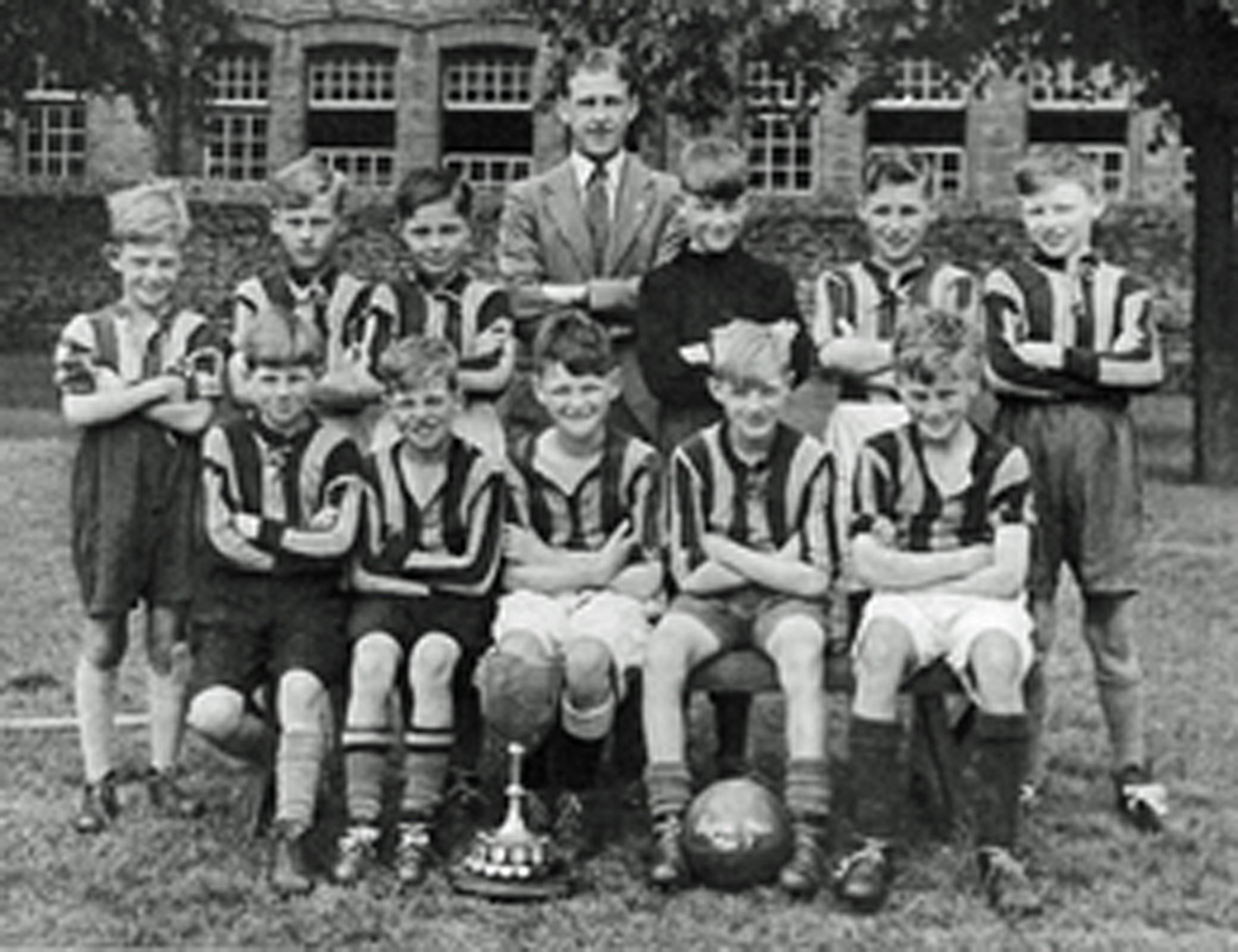 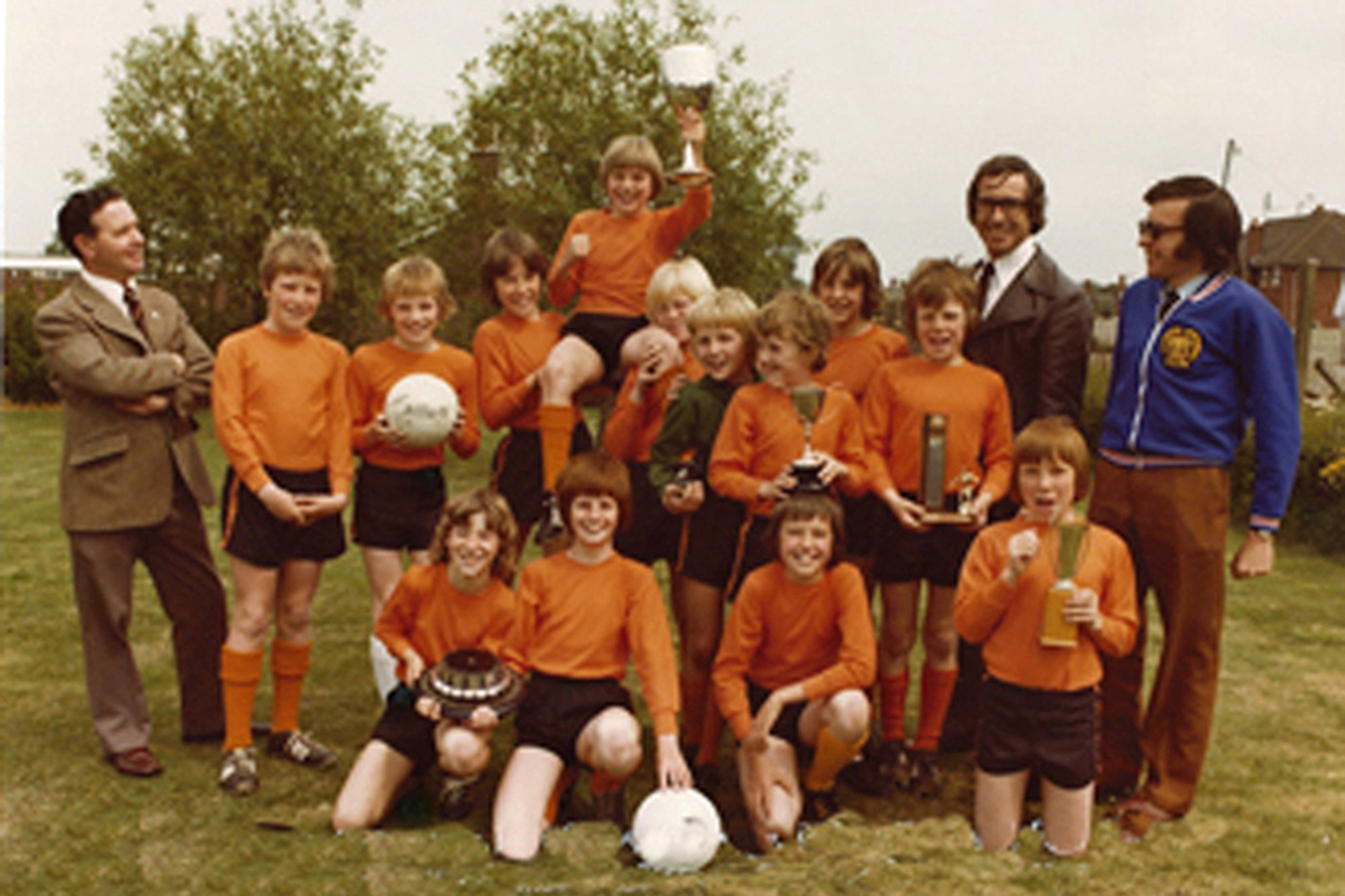 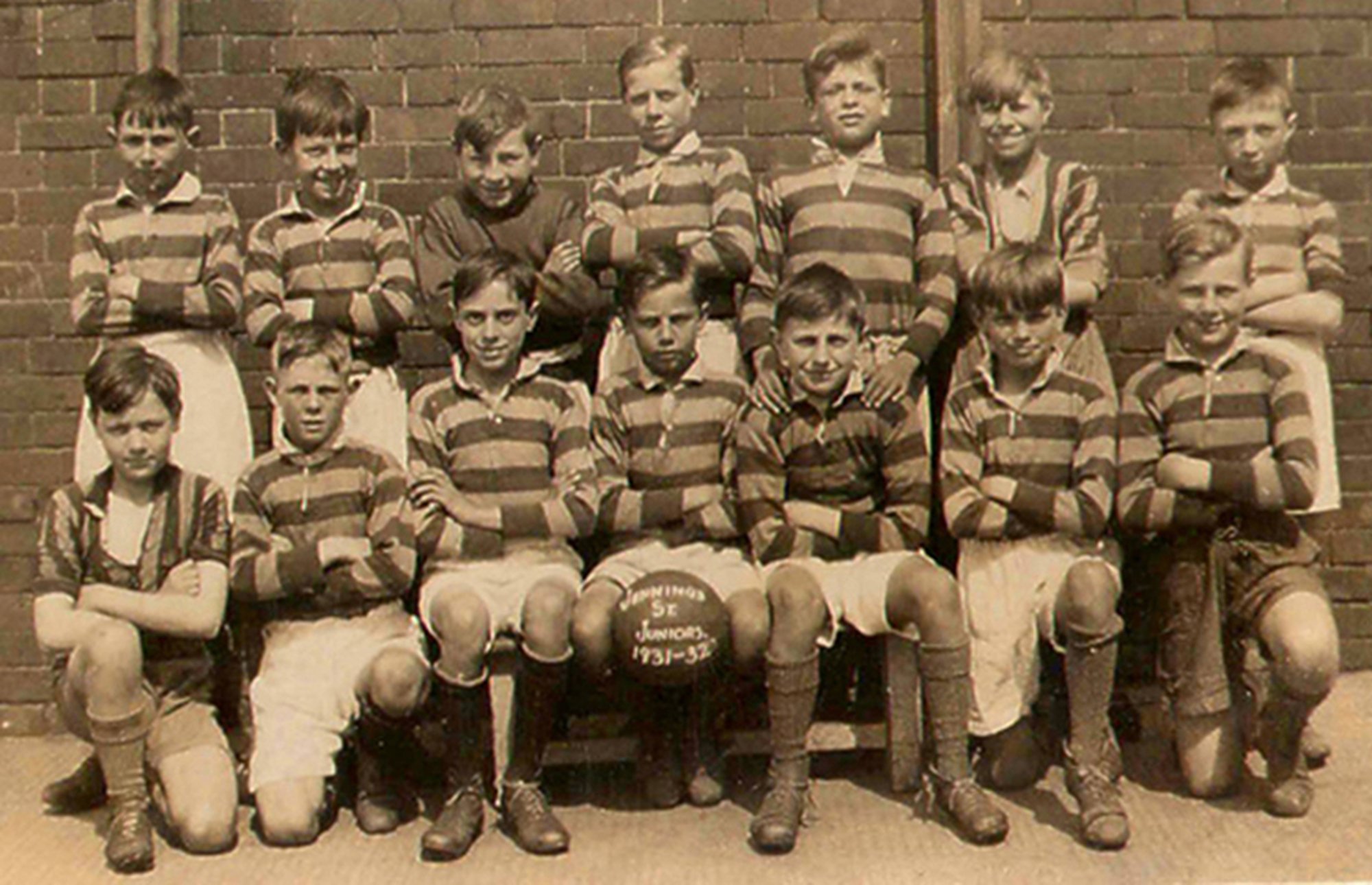 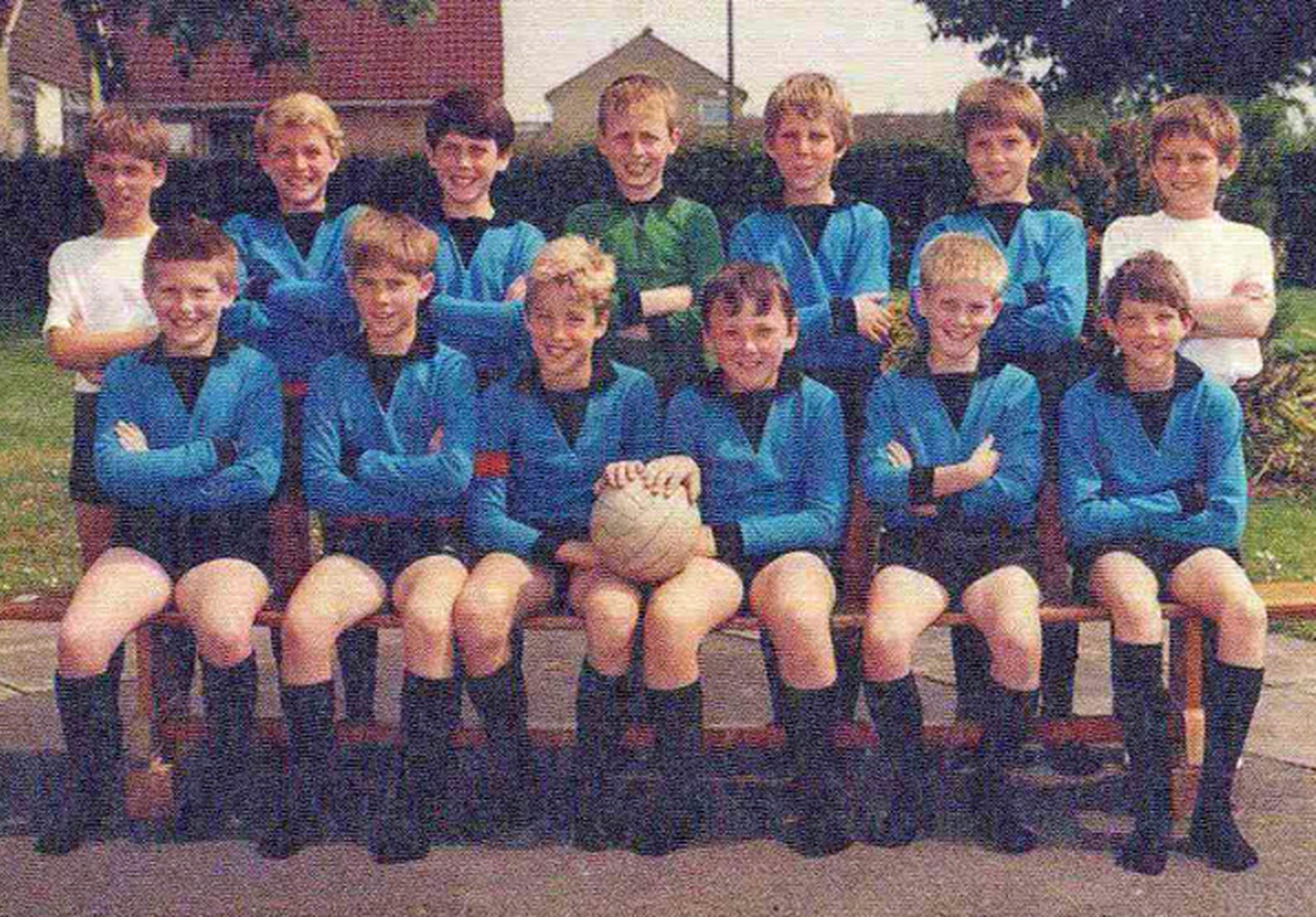 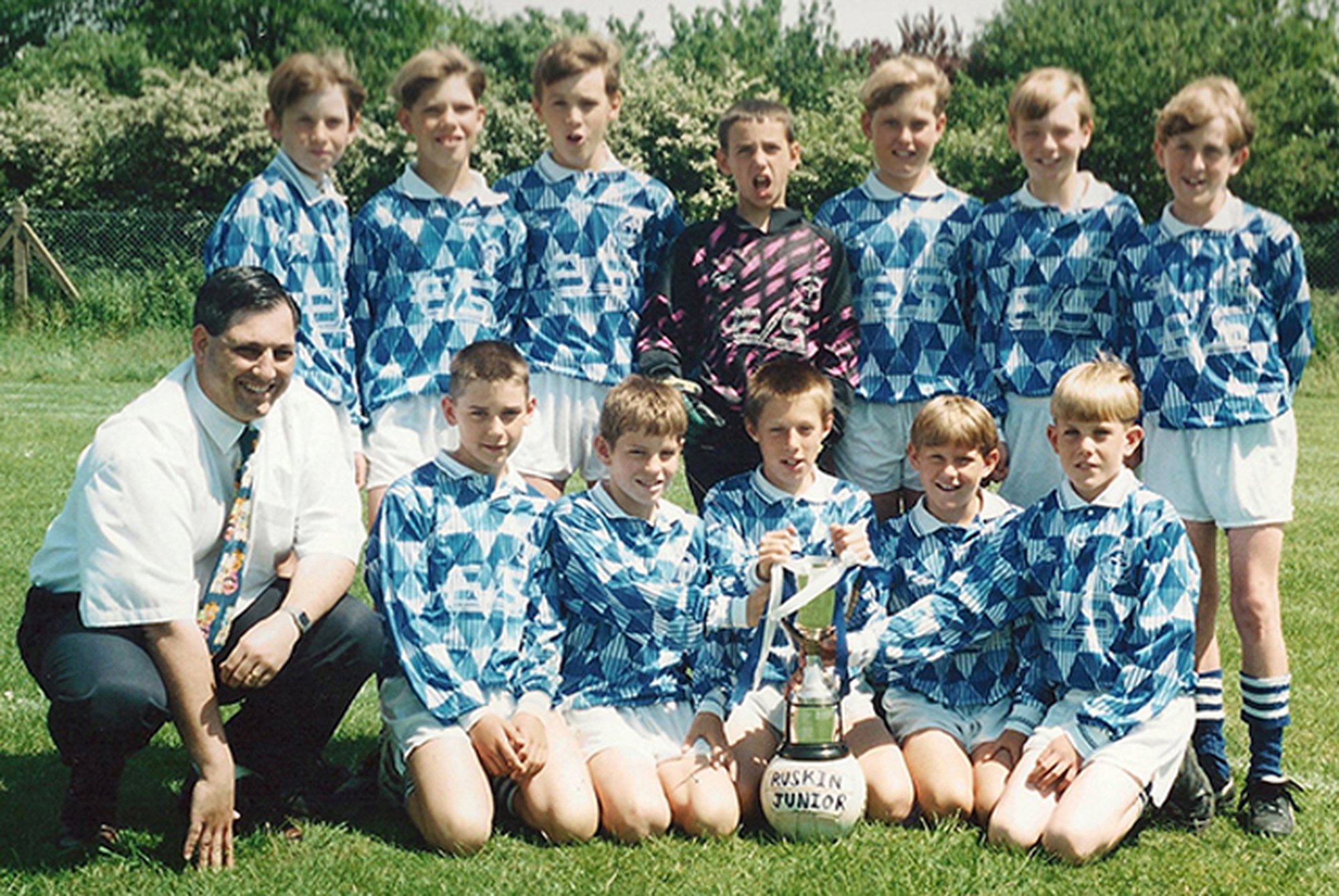 The beginnings of the Anglo-Welsh Cup can be traced back to another football competition for primary schools’ districts. The concept of a cross-border football competition was recorded in the minute book for the Swindon Schools’ Football Association. An entry for a committee meeting held on Tuesday 25th January 1977 at Churchfields School notes that "the secretary had received an invitation from Bristol Schools’ Football Association to take part in a League Cup competition involving themselves, Cardiff and Newport for the 1977-78 season’. At that time, Swindon’s u-11 district team had only been in existence for 4 years and played just a handful of friendly matches nevertheless, the idea of a structured competition for its youngest representative side was warmly received. ‘The committee thought it was a good idea, but Mr. Messenger stated that a coach must be found to organise the team. He agreed to look into finding someone suitable and suggested that we should accept the invitation’’.

Unfortunately, very few records of results of matches in this new competition remain, nor is it known which association became its first winners. Minutes from later seasons are equally vague and it appears that after a only a few years the competition ceased to exist.

Although informal friendlies have been played between English and Welsh associations during the intervening years it wasn’t until the 2017-18 season that the idea of a structured competition involving teams on both sides of the border resurfaced after Swindon P.S.F.A.’s representative team played two friendlies against Caerphilly. Following conversations between the two managers, Swindon approached associations in England and Wales to gauge levels of interest for a formal competition.

Six districts, including Swindon entered the first Anglo-Welsh Cup in 2018-19 which aimed to develop and promote u-11 district primary schools' football between associations from the two countries.  Gloucester P.S.F.A. proved too strong for Newport S.F.A. u-11s in the inaugural final. The following season’s competition was regrettably ended prematurely due to the Covid-19 situation.

The 2020-21 saw the A.W.C. bounce back stronger with eight teams competing. Bath S.F.A., Newbury & District P.S.F.A. and Carmarthenshire. S.F.A. joined the competition. Despite three lockdowns due to the ongoing Covid-19 situation most associations completed their fixtures. Both groups were very closely contended with the winners of each not decided until the final games.  Swindon met Caerphilly in a delayed final on Saturday 10th July at Gerard Buxton Sports Ground. Their meeting in Wales finished as 2:2 draw and the return fixture ended in defeat for Swindon, but the English side lifted the trophy after winning 3:2.

The 2021-22 competition featured ten teams (although St. Albans were to withdraw before playing a single game. Swindon topped the English group for the second year running after going unbeaten at home against every Welsh side. The team struggled away from home however losing all five of their games. Swansea finished as Welsh champions piping Afan Nedd by a single point to the top spot. The two sides met for a third time in a delayed final at Foundation Park in Swindon where the Whites won comfortably 4:0 and became the first Welsh side to lift the trophy since its inception.