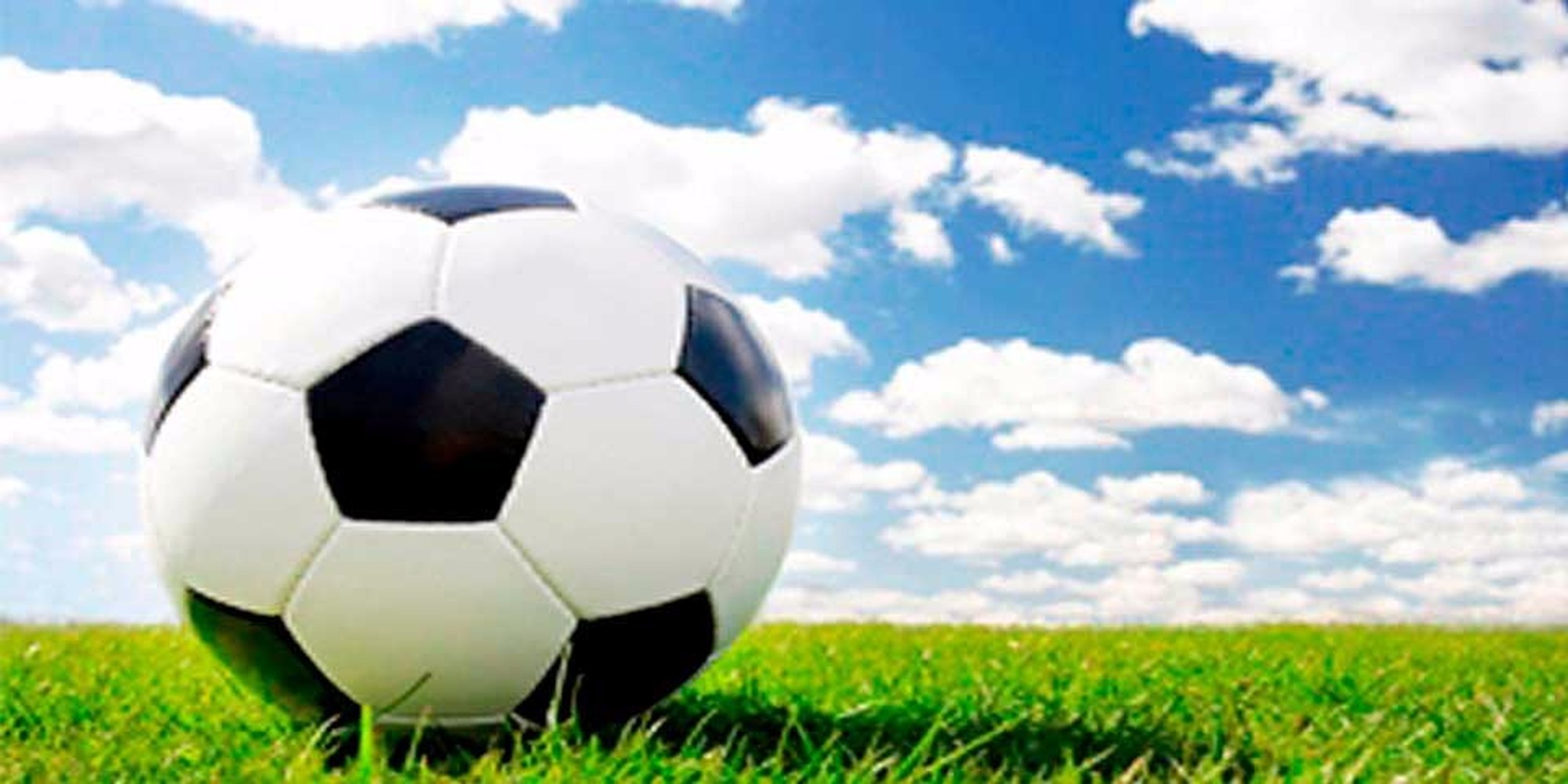 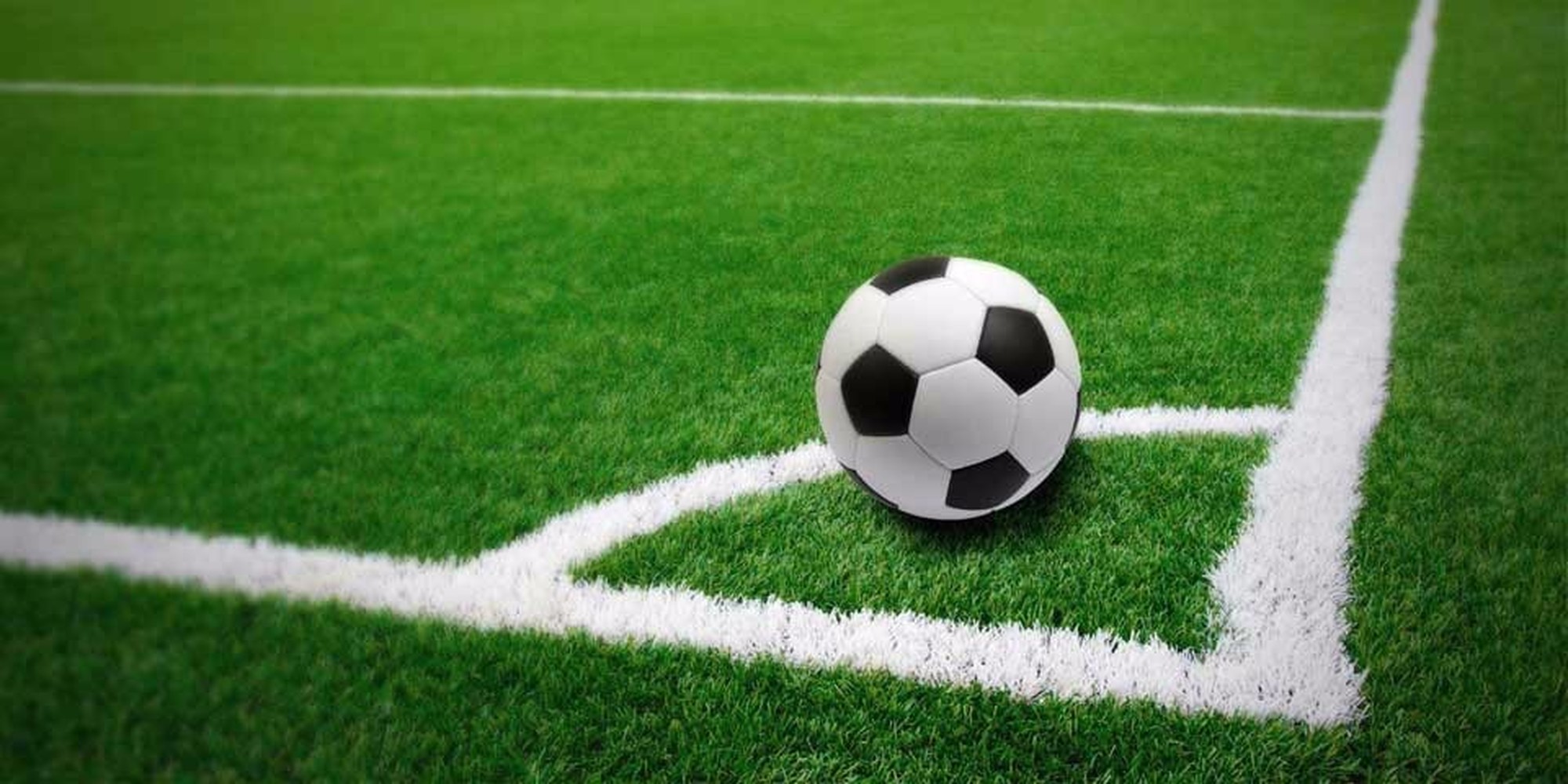 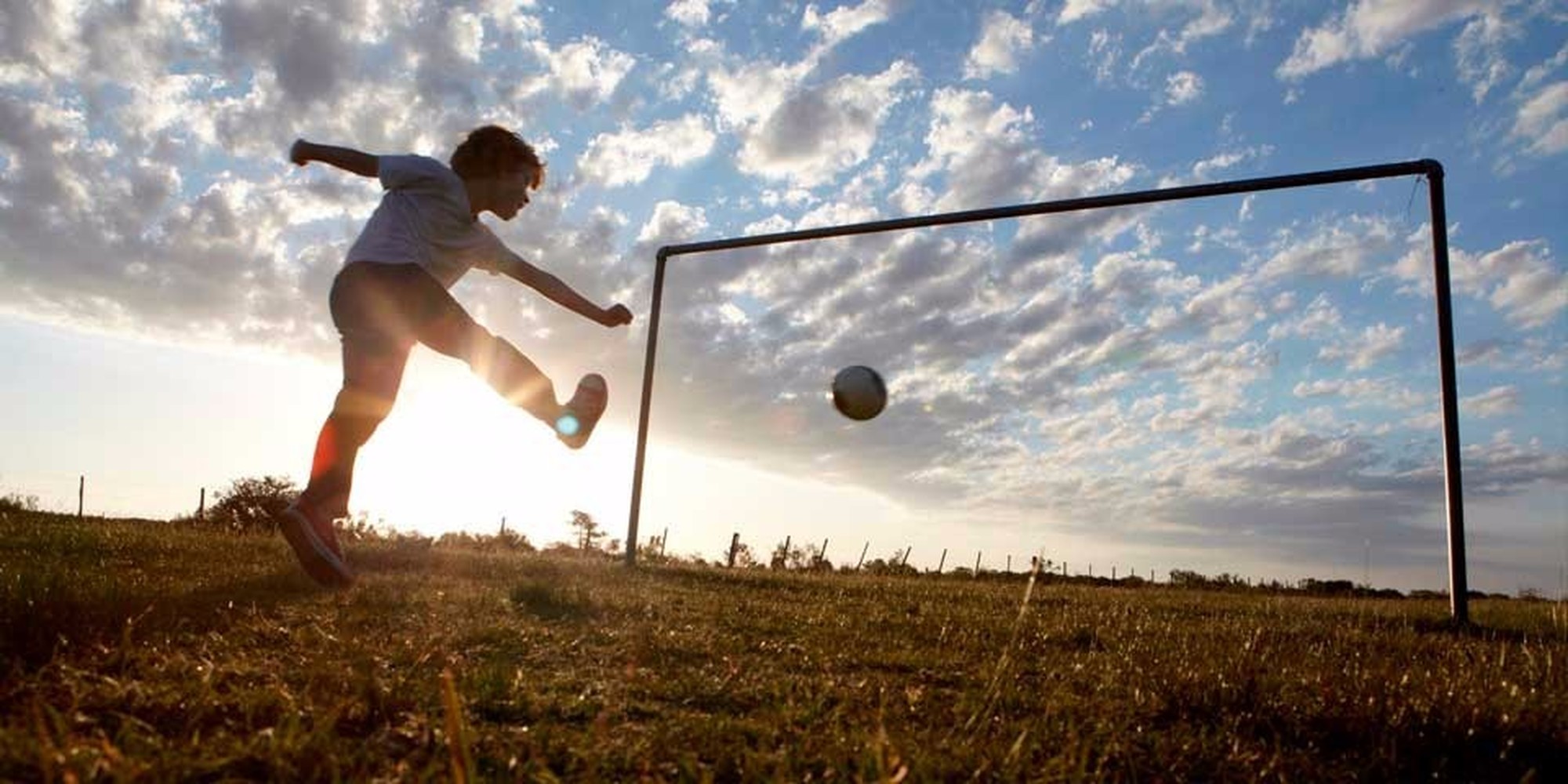 Please watch this space for news and event information.

Following the decision announced by the English Schools' Football Association yesterday, all inter-school football organised by Swindon Primary Schools Football Association is suspended for the foreseeable future. As you may expect I have been contacted by several schools yesterday whose headteachers have already taken this decision.

In practice this means no matches between schools during the remainder of Term 4 and possibly in Term 5 also. The executive committee are meeting on Tuesday April 21st to discuss how this current season will be resolved.

Decisions taken at this meeting will be posted here and schools will be notified by email. At the present moment it is not possible to give an indication as to what this will entail as it will depend upon the advice and/or directives we receive from the government and the E.S.F.A.

Thank you for your ongoing support and co-operation, keep safe.